Formed and chartered April 25th, 1946, after World War II, VFW Smith - Rogers - Reeves is the oldest running VFW post in the City of Murfreesboro, TN. VFW Post 4575 is in the Fifth District in the Department of Tennessee of the national Veterans of Foreign Wars organization.
The Veterans of Foreign Wars of the United States Smith - Rogers - Reeves Post 4575 Incorporated is designated as an IRS Section 501(c)(19) veteran service organization EIN ( 62-0757235 ), which is eligible to receive tax-deductible charitable contributions.

Thank you to the following who support our Veterans. Click on the logo(s) below for more information. 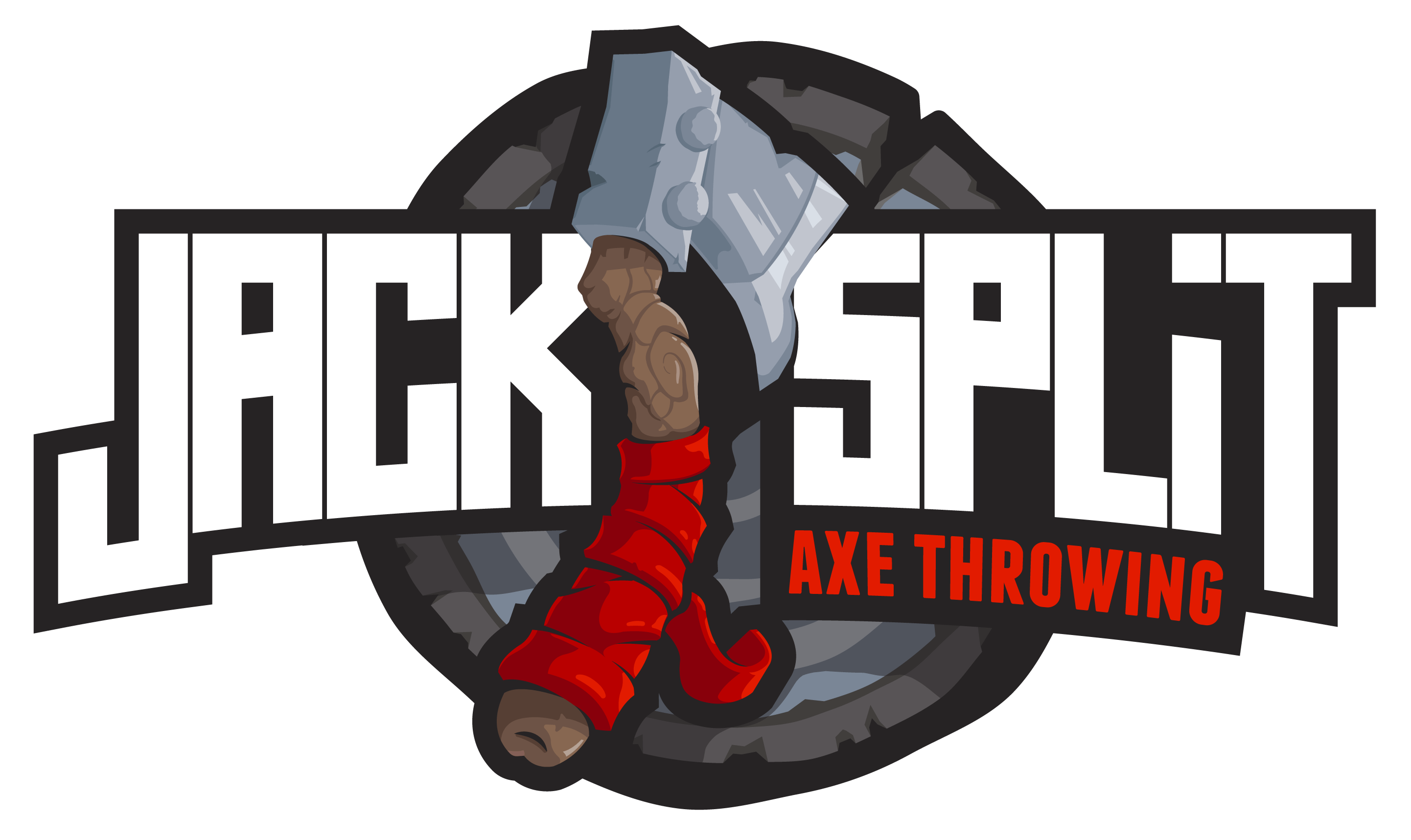